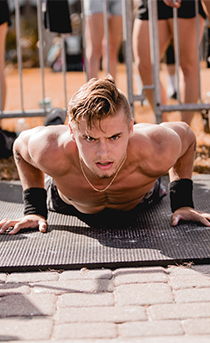 Kaid Register was born on November 17, 2001 and was raised in Valdosta Ga. He started playing baseball when he was 6. He quit at age 12 due to a tendon injury. That’s when his mom and dad who already worked out at CrossFit introduced him to it. It became his passion, and his new sport. Since the age of 15 he’s assisted in coaching the kids at CrossFit Winnersville. Also at 15, he competed in his first CrossFit Games Open competition, and placed 24th in the world in the 14-15 division. That is what really sparked his love for competing in CrossFit. Since then he’s competed in several other competitions. He passed his CrossFit level 1 certification at the age of 17. 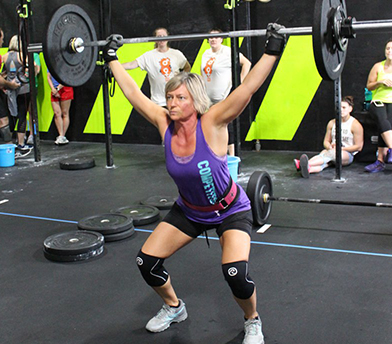